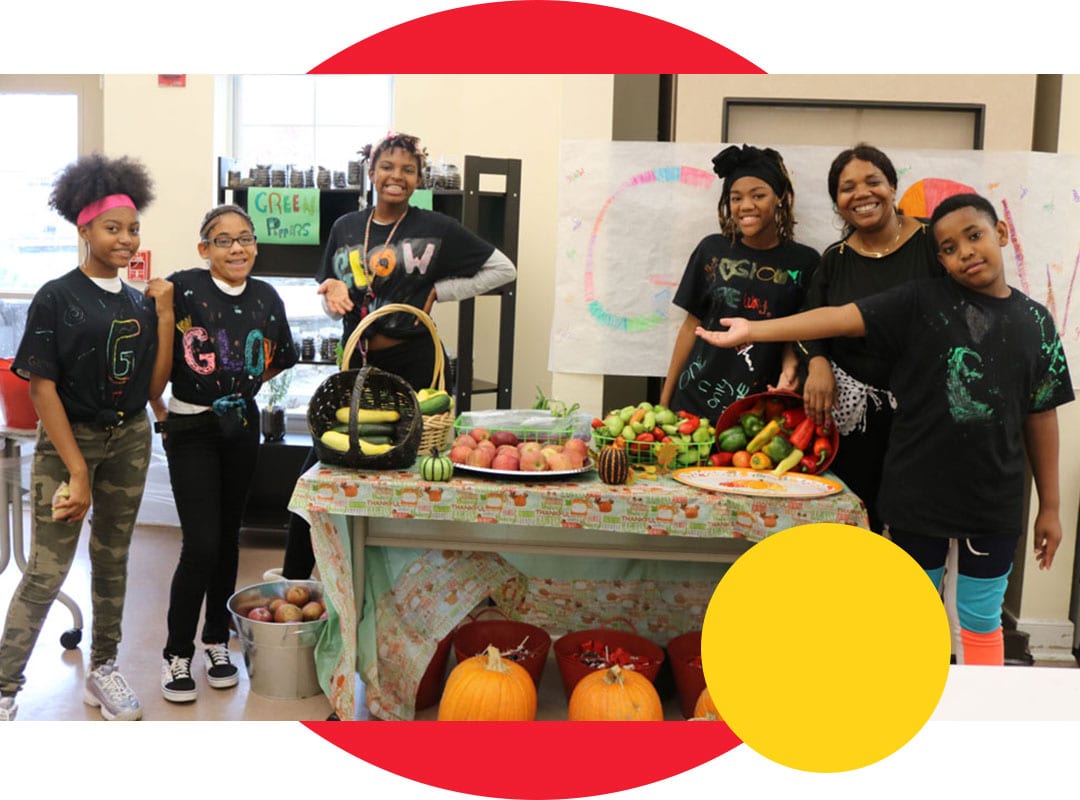 With the Covid-19 pandemic affecting the lives and livelihoods of individuals and families across the United States, hunger and food insecurity is becoming more prominent. According to Feeding America, 1 in 4 children in the United States could experience hunger in 2020 – a figure that has almost doubled since 2018. Although the numbers are rising, food insecurity is not a new problem and it’s one that was pinpointed by girls in Global G.L.O.W. programs as vitally important to solve.

In 2018, two 7th-grade girls named Anaiya and Tamera traveled to New York City to take part in the Global HerStory Summit, hosted by Global G.L.O.W. Both girls were G.L.O.W. participants from Springboard to Opportunities, a residential service provider that runs programs for families living in federally subsidized affordable housing. 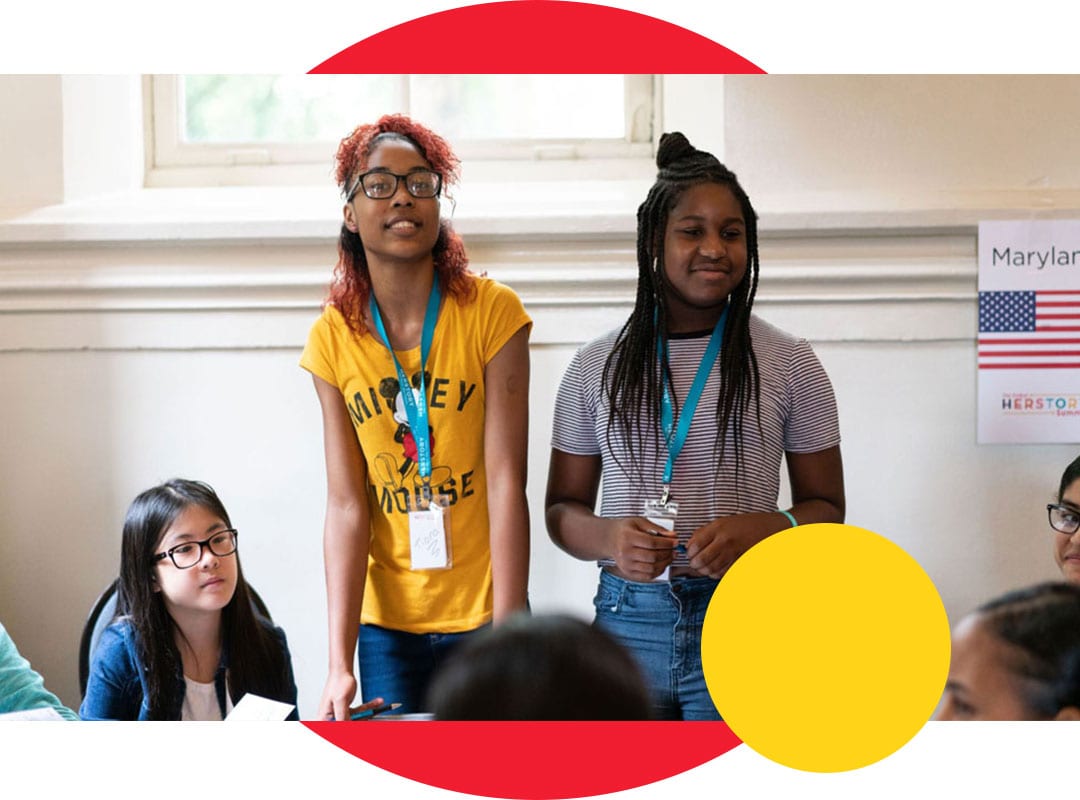 Anaiya and Tamera turned their dream of addressing food insecurity in their community into an actionable plan, which they named “Garden Goods.” They believed that for their entire community to flourish, every member needed access to nourishing food—and enough of it—in order to maintain their health and live their fullest, most productive lives.

When they returned home, Anaiya and Tamera inspired interest from other girls and soon their group grew from 2 to 5 to 13 girls. As part of their plan to get “Garden Goods” off the ground, the girls opted to revive an unused and neglected plot of land, and with some hard work, turn it into a verdant, life-giving community garden that could support their families, friends, and neighbors by providing a steady supply of fresh produce for years to come. In addition to addressing problems of food scarcity, the girls hoped their garden would become a place where other residents of their community, especially younger children, could learn about nutrition and the science behind growing their own food.

But to really get started, the girls needed what every brilliant entrepreneur and community advocate needs—money. The project was initially granted capital from both Global G.L.O.W. and Springboard to Opportunities. Later, the club received additional assistance from Home Depot and a local area farm, who were able to offer their expertise about gardening as well as donate some of the plants and supplies the girls would need to implement their plan. 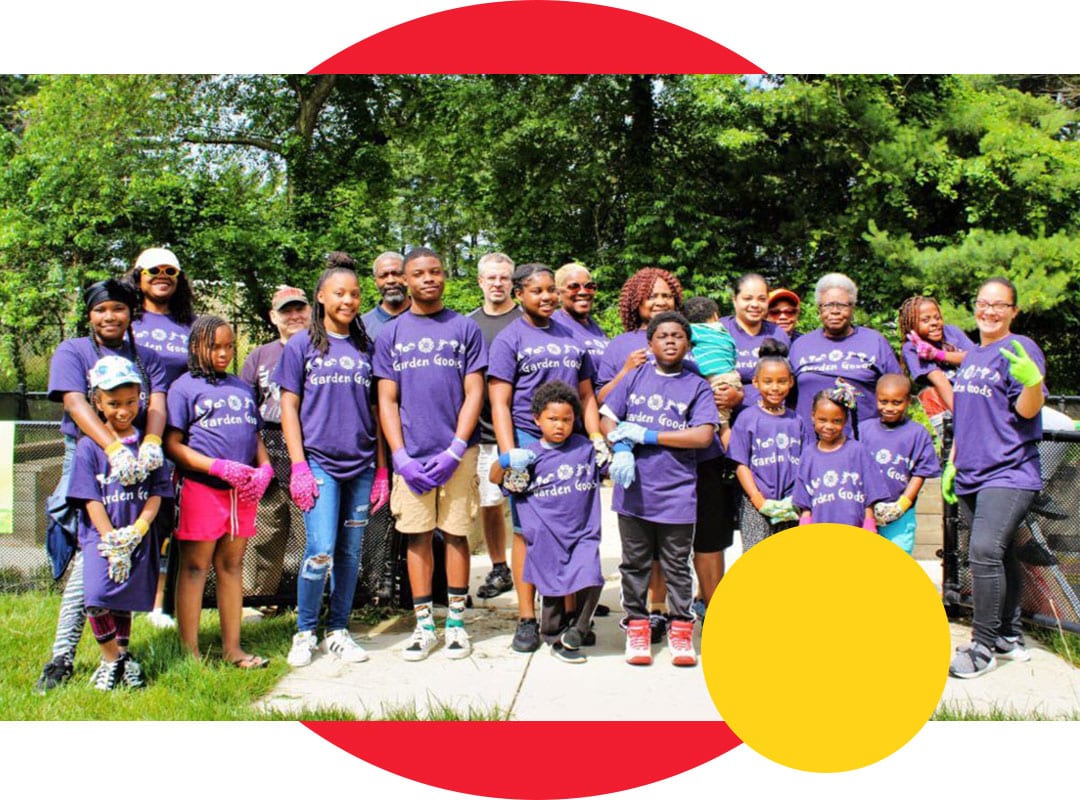 In the summer of 2019, the girls hosted a kickoff Planting Day event, to which the whole community was invited. Younger kids were able to plant in the ground the herbs and seedlings they had started in bottles in the spring, and all the residents were welcomed into the garden club. Lots of nutritious vegetables were planted on that day as well, and the girls, along with many of the students and volunteers who joined in for the Planting Day event, continued to tend the garden all summer long and watch as it provided an abundance of delicious and healthy food for the folks around them.

At the end of October 2019, the club hosted a harvest party and free farmers market—the entire community came out to pick every last bit of produce that was left. The girls shared what they had learned about preserving and canning foods, showing other students how to take the last tomatoes and peppers of the season and turn them into delicious salsa that could be enjoyed throughout the winter months. During the farmers market, the girls shared their knowledge of different vegetables with anyone who came to pick them up, offering tips for how to cook with and enjoy them.

As they worked to bring their vision for the garden to life, the girls practiced many of the skills they had learned in their G.L.O.W. Club, like mentorship. Older girls were able to guide and advise younger girls and help them cultivate their green thumbs. As a group with a safe space to question and absorb new information, they tackled problems like food insecurity head-on, talking together about why families in their community had difficulty affording healthy food, and the systems in place in our world that can prevent underserved communities from accessing nutritious ingredients in the same way as higher-income communities. 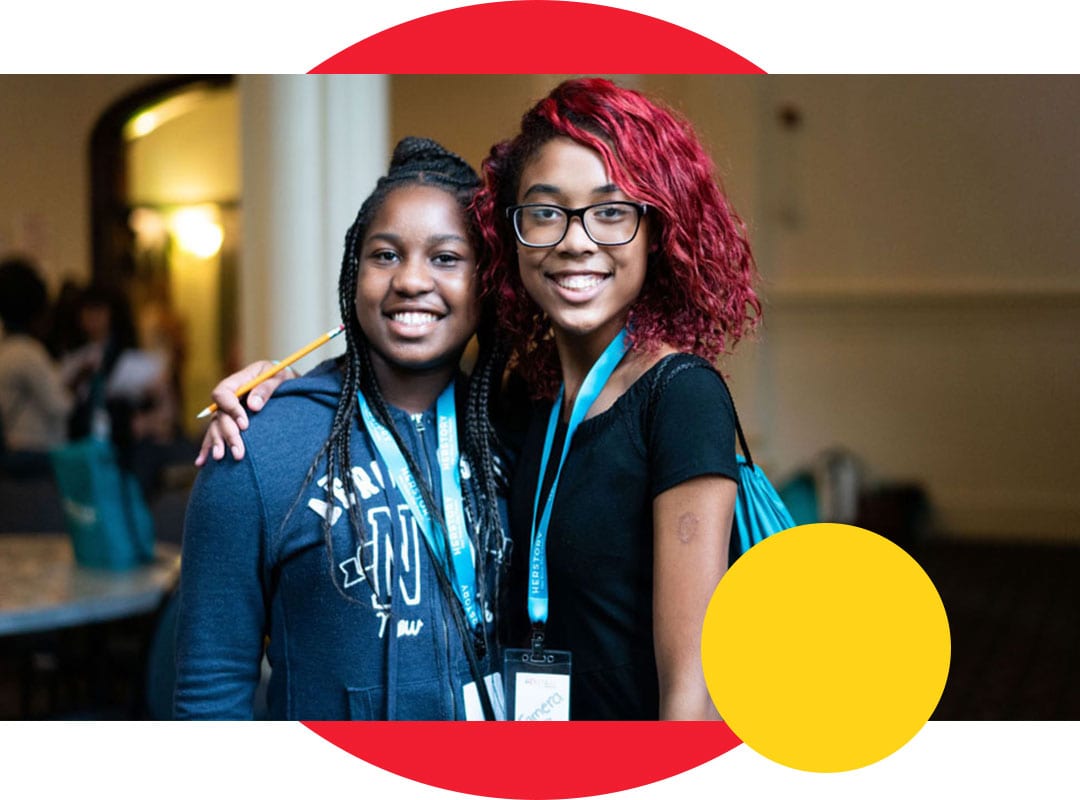 By the end of that first growing period, the girls had done much more than simply start a garden. Like the annual cycle of the seasons, of planting to harvest, the girls had started a cycle of positivity, coaching, and learning that could continue long after that first year’s crops were finished.

About the Author: Global G.L.O.W. Team