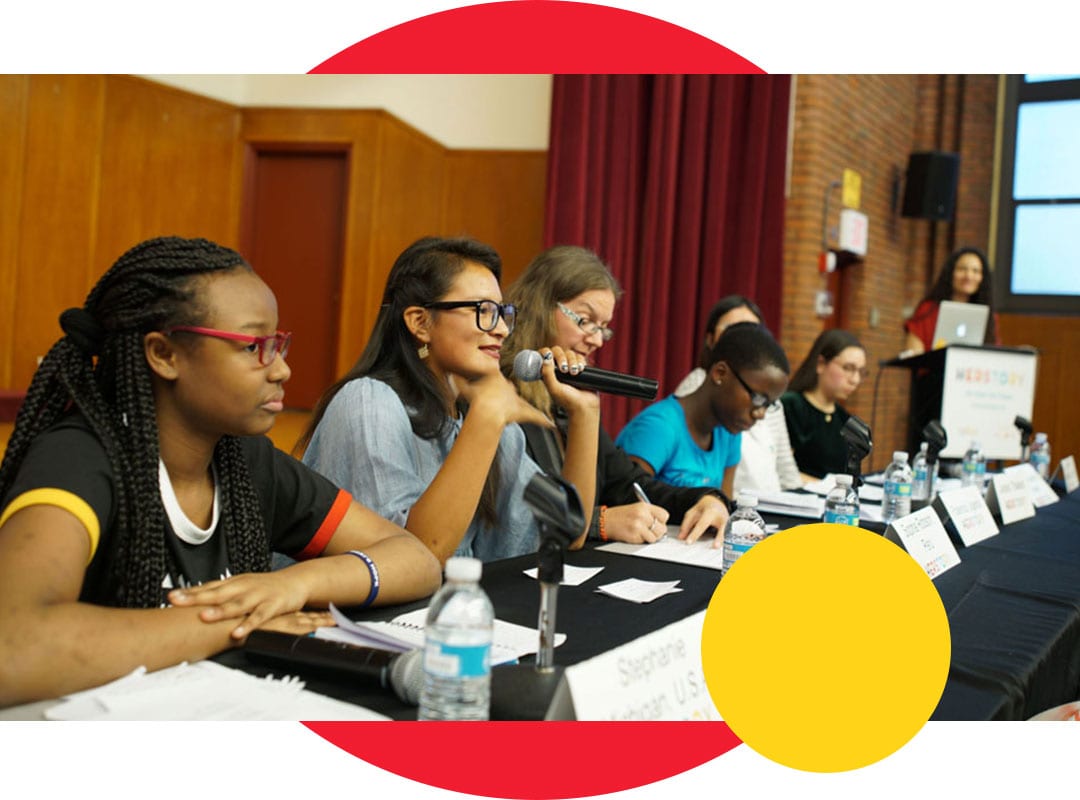 Millions of people around the world struggle to access healthy, potable water. According to the World Health Organization (WHO), as of 2019, one out of every three people do not have access to clean drinking water. Even in regions where water is available , all communities do not have equal access, and millions of people (about 785 globally) still lack essential services like sanitary toilets and wastewater treatment.

Ruth and Irene were just 15 and 16 years old, respectively, when they first realized the impact that the lack of clean water was having on their own community in Cerrito, Peru.

Ruth shared a story from her own life that  powerfully describes  the  impact that lack of access to clean  water can have on women, girls, and families. She recalled a time when her mother worked mornings in nearby Huanchaco, a town on the Pacific coast in Northern Peru. Unfortunately, mornings were the same time of day that a tanker would come to deliver the only water her community could access.  Missing the tanker  meant the family would have to go without water for the entirety of the week. Ruth realized that her mother, like many other women and girls in her community, had to choose between work and water delivery. Instead of spending their time at their jobs, at school, shopping for essential supplies for their families, or pursuing other important activities, the women of her community were forced to stay home, putting the rest of their lives on hold, waiting for the water to come. 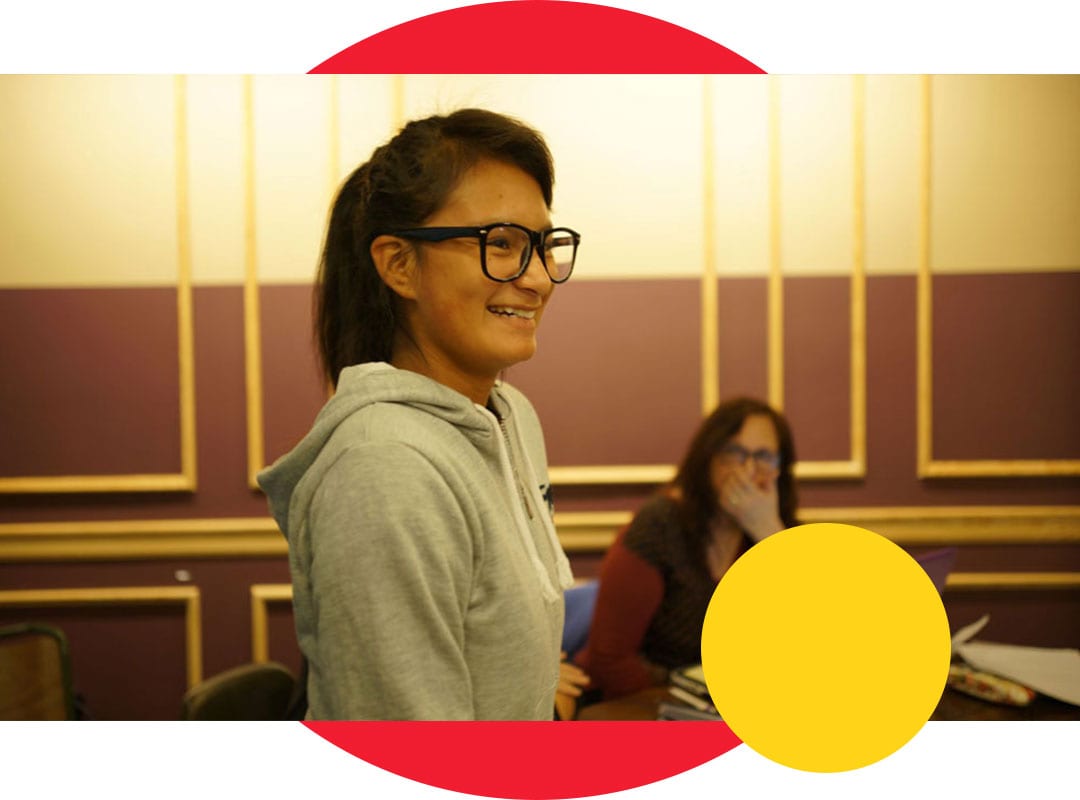 It was then that the two young women realized that something had to change—and they believed they could be the ones to do it. The two traveled to New York City to attend the Global HerStory Summit, hosted by Global G.L.O.W. It was there that Ruth and Irene decided to create a plan with the support and guidance of Global G.L.O.W. leadership and mentors from Otra Cosa Network, an NGO that works locally in Peru to promote education and social development throughout the country’s communities.

Ruth and Irene decided to call their project  “Water for Change,” a name that succinctly summed up what they were hoping to achieve—they wanted to connect their community to the nearest water main, install the necessary pipes and other apparatuses to get clean, running water to every home, and they wanted to change the lives of the people who lived there for the better.

Ruth and Irene encountered several setbacks while trying to implement their plan and bring clean water to their community—but they never let that stop them. The girls were able to collaborate with the Ostra Cosa Network to submit all the necessary paperwork to start the process of getting their community connected to the local water mains and to purchase the basic materials—like pipes—that they would need to get clean water running to all the homes in the community.. However,  after all their work, the site they had designated for the project was declared as an “intangible zone” in Peru.

While adapting to whatever surprises came their way, the girls continued to advocate for their project and do everything they could to keep it moving forward. They are now  waiting for the Culture Ministry in Lima, the country’s capital, to give them the official green light to move ahead with a new project site. 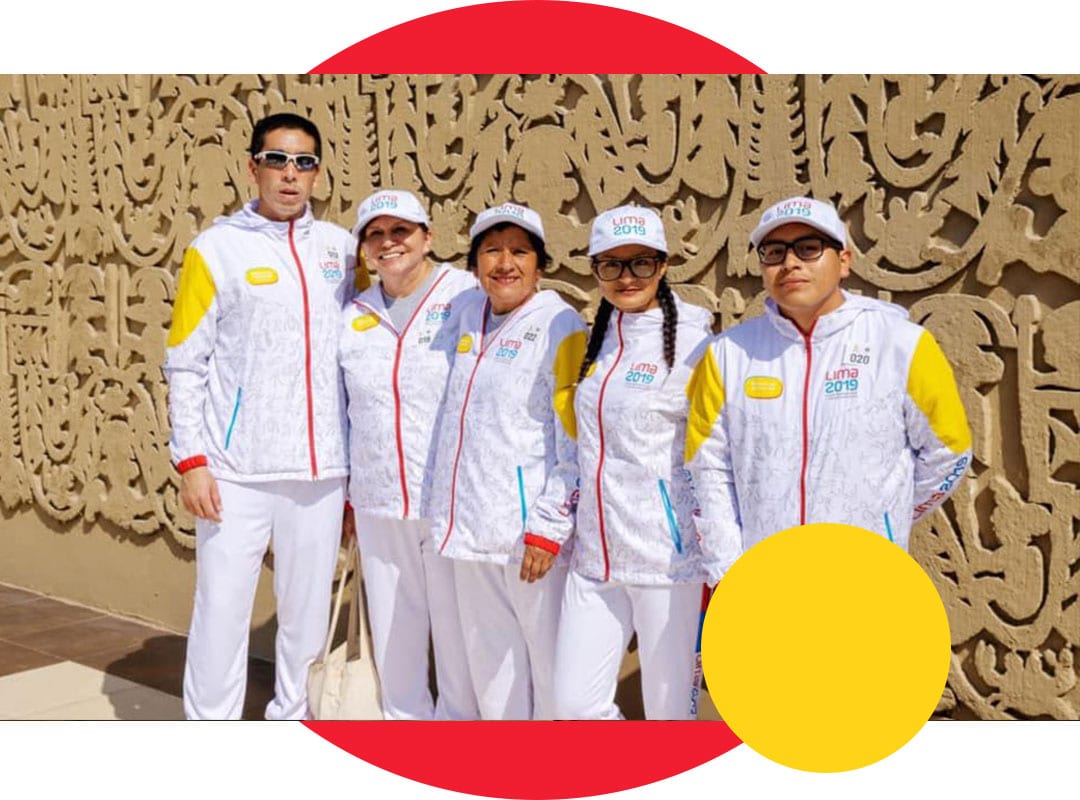 Though the project is not yet finished and the plan has encountered many obstacles, the experience has not been all negative. The girls received an overwhelmingly positive response from other members of their community. In 2019, Ruth and her mentor were selected to be torchbearers for the Pan American Games in recognition of the “positive contribution they have made to Peruvian society.” Their neighbors, friends, and family members are all enthusiastic about the project and the unwavering acceptance of their mission has enabled Ruth and Irene to continue to fight for their ultimate goal—bringing clean, healthy, and easily accessible water to every single person in their community.

If each home in the area were able to access clean, safe drinking water just by turning on a tap—something so many of us take completely for granted—it would not only improve the health of every man, woman and child in the community, but it would give every woman and girl the freedom to go after their dreams- this is what keeps Ruth going regardless of the obstacles. Women and girls would have the time and opportunity to pursue studies, their work outside the home, and their passions.

We know that Ruth and Irene won’t stop working until the “Water for Change” project is fully finished, and her community has the easy access to clean water that she—and we—believe every individual around the world deserves.

About the Author: Global G.L.O.W. Team